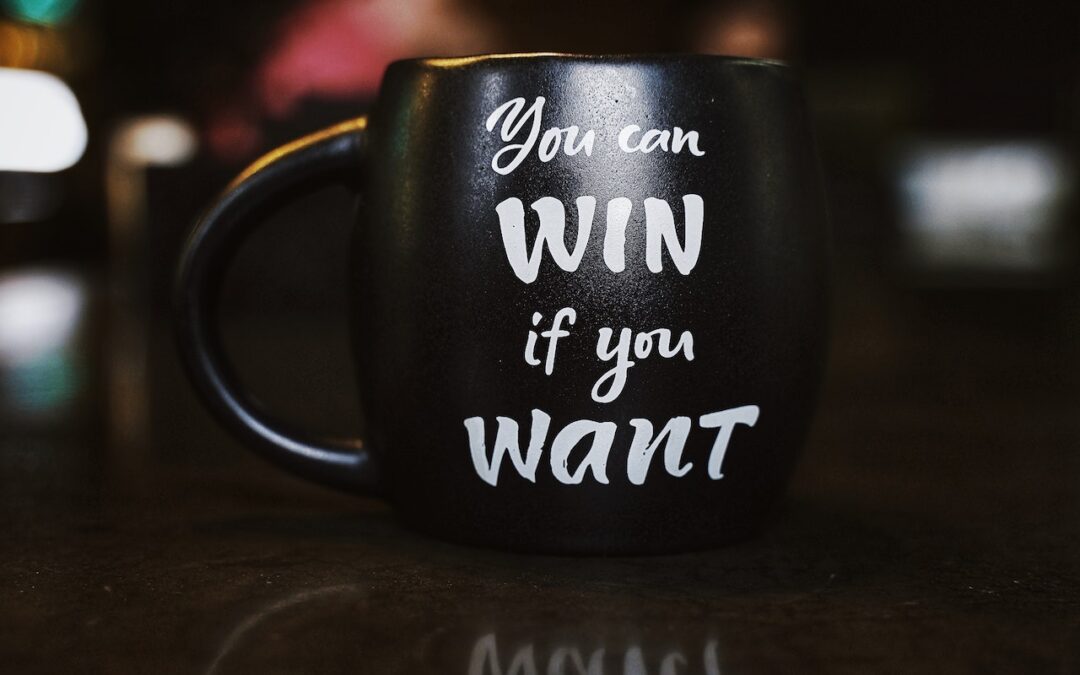 “Your past does not equal your future.”

Ever had the mindset where you think you are not getting anywhere because you feel like you have been stuck in the same disposition for very long?

Like, you feel like you are being in the same place or state of living for almost all your life, and that it would not be changing anytime soon.

Many, in the mundanity of life, must have thought that way at some point or another in their lives.

After all, when we have been used to seeing the routine as permanent and immutable, we are led to believe it as true and non-changing—for better or for worse.

But how true or not that belief solely depends on the choice we take—we either choose to defy the notion by doing something about it or give in to it and accept fate for what it is on us.

Tony Robbins, the popular American motivational speaker and “life coach,” does not necessarily believe in that. Instead, he sees the past and the future of our lives to be two distinct states, although they may indeed be relatable.

The past version of yourself will not be the same rendition of you in the future.

But what better way to make that idea true than to take certain actions that make the future a significantly better place for ourselves than how it is in the present?

And, what better means to go about it than to be reminded of how you want your future to be, with or without the past as an element in mind?

This site uses Akismet to reduce spam. Learn how your comment data is processed.